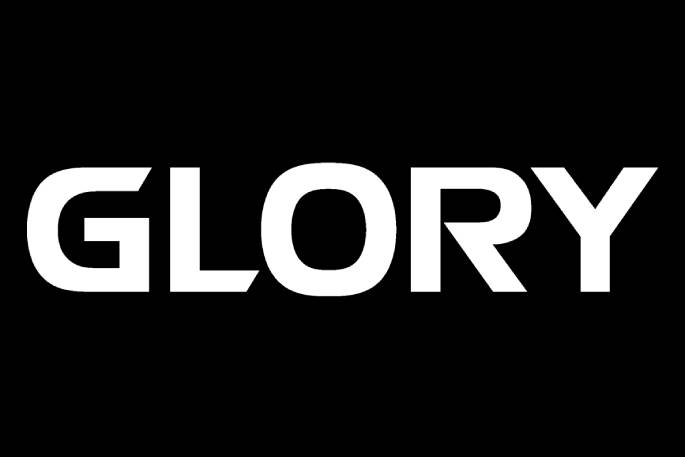 Glory Sports International, parent company of GLORY, has announced it has accepted the resignation of Marshall Zelaznik from the role of Chief Executive Officer.

Zelaznik’s tenure as GLORY Chief Executive Officer began in January 2018 and will conclude at the end of this month when he leaves to pursue other opportunities.

"GLORY would like to thank Marshall for all his hard work and for the energy and vision he brought to the role. We wish him the best in his future endeavours," GLORY says in a statement on its website.

“It has been an enormous privilege to have led GLORY during these past years of growth and I am proud to have worked with remarkable colleagues who I know remain committed to keeping GLORY squarely at the top of the combat sports world,” says Zelaznik.

Zelaznik will stay on with GLORY in an advisory role.

An announcement regarding Mr Zelaznik’s successor will be made shortly.