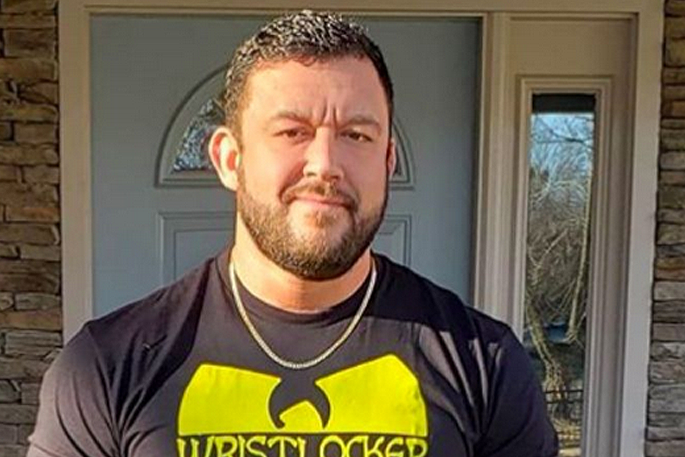 A Brazilian Jiu-Jitsu legend will step into the octagon again after announcing his signing to ONE Championship.

American grappler Tom DeBlass put pen to paper and signed his ONE contract on May 17.

The 38-year-old from New Jersey took to social media to announce the next step in his career.

"Life sometimes has twists and turns we don't expect. This pandemic brought all of us to places we never expected to be," DeBlass says in a Facebook post.

"Yet this pandemic also forced ourselves to look hard and long in the mirror at who we are. I remember the first time I went to corner Garry Lee Tonon, the owner of One, Chatri Sityodtong, approached me like he knew me for years.

"I was so impressed with him, his staff, and the fans. I watched the event, the fighters, the respect, and I immediately loved MMA again, I loved the code of the Samurai, and no organisation emulates this code like ONE.

"I'm not claiming to come back and knock anyone out, or even win. I simply want to inspire everyone and remind everyone that this life is a fight, everyday we must fight for what we want, and it's never easy.

"I promise you that I will give my best, always and forever. At 38, I can ride into the sunset with never testing myself again.

A date for DeBlass’ promotional debut has not been confirmed, and it is unknown if he will be competing in the heavyweight or light heavyweight division.

However, there are several interesting showdowns for the New Jersey resident, including potential blockbuster contests with reigning ONE Heavyweight World Champion Brandon “The Truth” Vera and two-division ONE World Champion Aung La “The Burmese Python” N Sang.