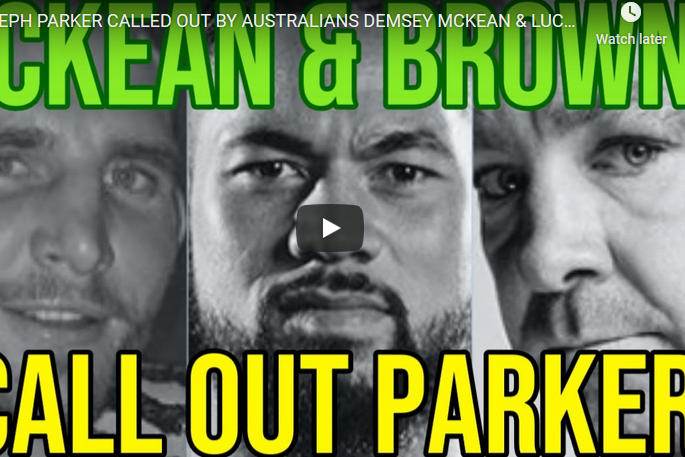 The Australian pair are wanting to face him in August, the date the New Zealander is expected to return to the ring.

McKean is an Australian professional boxer and a former mixed martial arts fighter. McKean is ranked in multiple major regional rankings, including 12th in WBO Asia Pacific, top 12th in the WBA Oceania and 3rd in WBC – OPBF.

Browne is an Australian professional boxer, former mixed martial artist and kickboxer. He held the WBA Heavyweight title in 2016 when he stopped Ruslan Chagaev in an upset victory and by doing so became the first heavyweight champion from Australia.

New Zealand's Boxing Squared talks about the potential match-ups below.