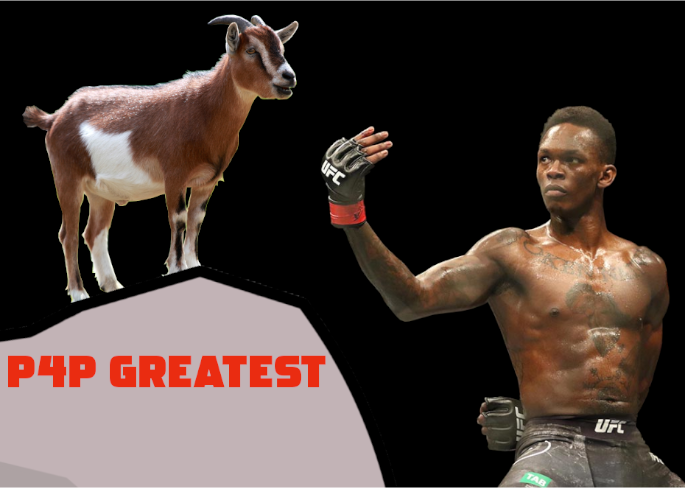 Adesanya is moving closer to GOAT status with every win

If Adesanya can keep this win streak going, as many pundits are predicting after UFC 253, he may move further up the P4P list, although this would be contingent upon the performances of Khabib Nurmagomedov and Jon Jones.

Nurmagomedov is slated to fight Interim Lightweight Champion Justin Gaethje on October 24th at UFC 254, while Jon Jones has not yet been booked to fight at heavyweight. 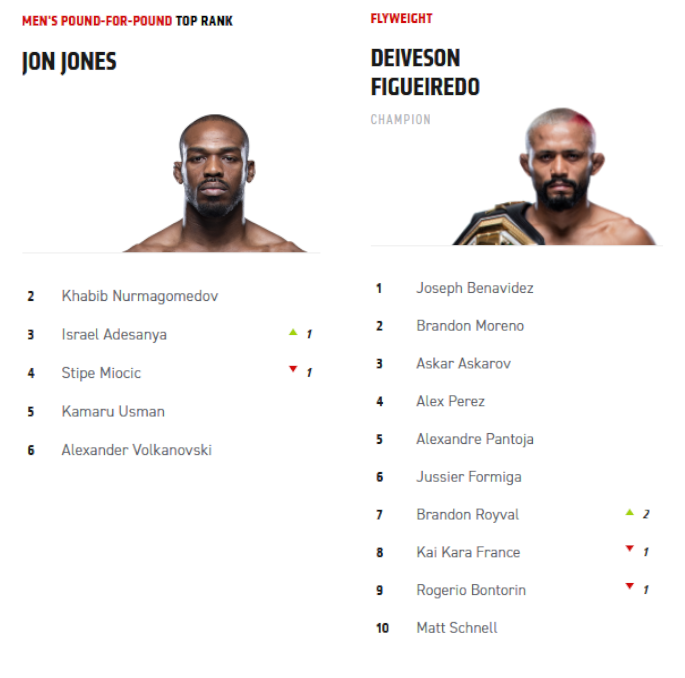 Fellow CKB fighter Kai Kara-France took a hit in the UFC Flyweight rankings after his second-round submission loss to Brandon Royval. Kara-France has been bumped to number eight while Royval moved from number nine to number seven.

Brad Riddell remains unranked at lightweight after his victory over Alex Da Silva, though the UFC Lightweight division is perhaps the most talent-stacked in the entire organisation. Expect to see Riddell face ever tougher competition from here.