A new age of wrestling dawns in New Zealand 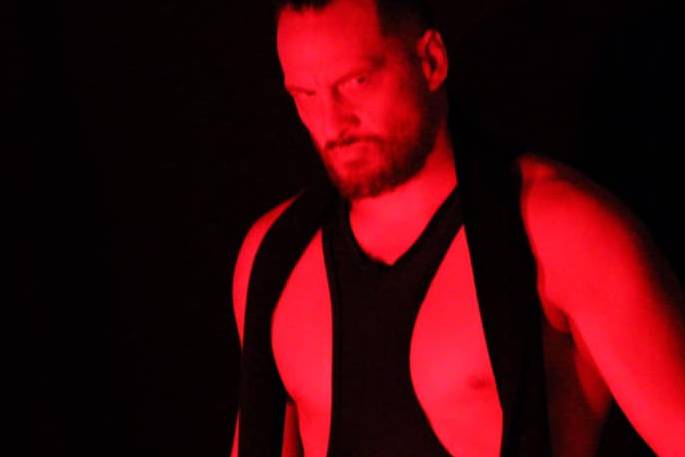 New Age of Wrestling in New Zealand kicked off with the first of the Showdown Series in Onehunga.

New Zealand’s Top Wrestlers from around Aotearoa and the globe joined a capacity crowd at the Sir William Jordan Recreation Centre for a night of body slamming action and excitement last Saturday.

The first ever Onehunga Showdown featured an opening special singles match between NIWA and Cam Mack.

Niwa overpowered the young aerial expert in the opening match to claim the win via Pinfall after a devastating Sit-Out Powerbomb by the Mexican Wrestling Star. Mack showed heart, determination and great potential against the international wrestler and left a great impression on the fans, says a post on the Warrior Wrestling Facebook page.

Next up was a cruiserweight singles match with Antony Khan vs. TKD.

"The technical wrestling veteran and local rich-lister, Antony Khan took an onslaught of suplexes by the Kawakawa native, TKD toward the end of the match," says Warrior Wrestling.

"A small misjudgement in position by TKD sent him face-first in the corner by Ant, who then proceeded to clutch his signature Crossface Hold that he’d developed in his time on the European and Mexican Wrestling circuit, ending the match via Submission."

A special tag team match with Pat Schisk and Jordan Wright vs. Charlie Roberts and Spencer Kyle saw a dynamic exchange between the teams.

"After a dominant beat down on The youngster, Kyle by the Fale Dojo team, Charlie Roberts looked to have gained the upper hand against the Powerhouse team.

"Looking to give Spencer one more chance, New Zealand’s hottest free agent tagged Spencer back into the match.

"Spencer managed to get his own up on the Mat Wrestling powerhouse with a deep Brazilian Jiu-Jitsu-Style Armbar, but it was Schisk who overpowered the young Cruiserweight and snatched win via Pinfall victory after a Lariat Combination."

The night continued with a heavyweight singles match between Kingi vs Kai Solomon.

"After training with Kiwi Boxing Legend, Shane Cameron, New Zealand Wrestling Veteran and Boxer Kingi welcomed the Māori giant Kai Solomon with a dominant beat down throughout the match.

"Kingi’s experience, speed and striking technique gave him a drastic advantage against the larger man, however it was due to overuse of close-fist punches that Senior referee Lloyd Morgan issued the former New Zealand champion the Showdown Series first loss via disqualification."

The heavyweight singles match with Reuben de Jong vs. Liam Erikson began with de Jong creating a new path of destruction as he gave a young giant a chance to prove his mettle.

"Showing visible signs of nervousness against de Jong, the young Napier native was finished convincingly by the former New Zealand Heavyweight Champion via Pinfall after a towering Powerslam."

The main event of the night was a tag team match between Henare and Jamie Tagataese vs. TK Cooper and Dave O’Connor.

"The huge international main event saw New Zealand’s hottest domestic exports return to the same ring for the first time in five years. O’Connor and Cooper kept Jamie isolated from Henare for the majority of the match, showing their tactical strength against the less experienced Heavyweight.

"After Henare gained control of the match, it turned into a free-for-all as all four men cam out swinging with their most effective moves, ending in a Rampage Tackle and Uranage Combination by Henare on O’Connor to grab the win via Pinfall."

The next of the Showdown Series is scheduled for February 27, 2021, in Whanganui - tickets can be found at the link below! Door sales and Online sales will be available!