Aussie fighters to feature in ONE: INSIDE THE MATRIX 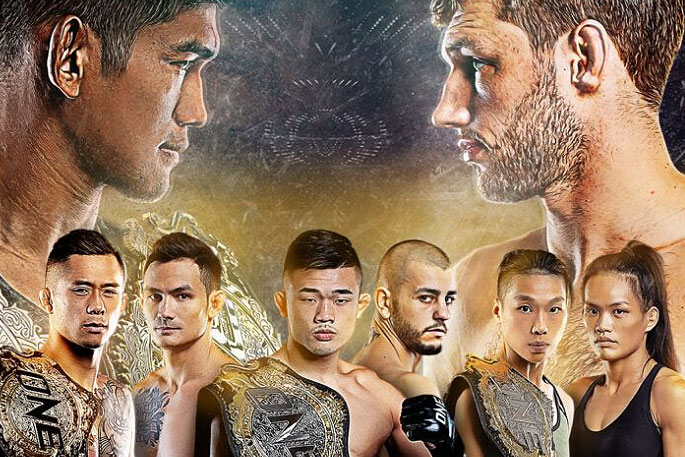 ONE: INSIDE THE MATRIX marks the return of ONE Championship to Singapore. Image: ONEFC.com

The countdown is on to ONE: INSIDE THE MATRIX.

In  just a few hours, two Australian fighters will feature on the main card in an event that will mark ONE Championship’s explosive return to Singapore.

Martin Nguyen, who fights out of Vietnam/Australia, will take on Thanh Le in a featherweight world championship bout.

Australia's Antonio Caruso will take on Eduard Folayang in a lightweight bout at the same event.

The event is scheduled to get underway at 8.30pm.