Cody will be defending the TNT Championship against Darby Allin. Photos: Lee South / All Elite Wrestling

AEW's PPV card for Full Gear is promising to host some explosive matches this weekend.

AEW president Tony Khan talked on AEW’s Unrestricted Podcast with Tony Schiavone and Aubrey Edwards about his thoughts on the card.

He reveals which match he thinks will steal the show, which he’s been excited to book since the inception of AEW, and which is a confrontation that’s been brewing for years before AEW’s launch.

"“The Inner Circle possibly with MJF as a member is unthinkable," he says about the match with MJF and Chris Jericho. 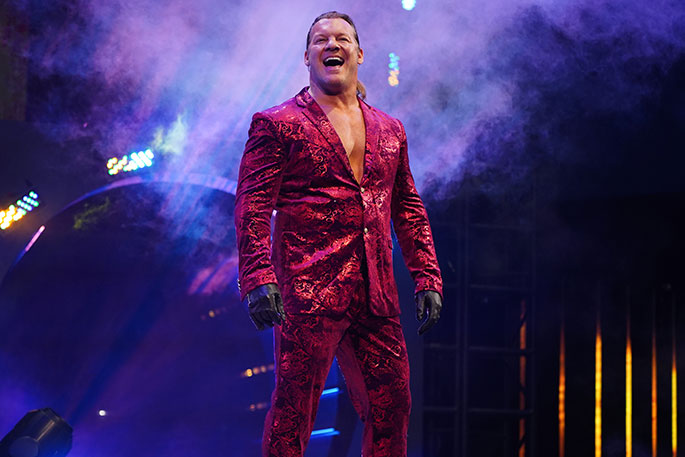 Another match Tony is looking out for is Kenny Omega and Hangman Adam Page.

"For me, this has been a long time coming. I’ve wanted to do the Kenny Hangman match on PPV for a long time.” 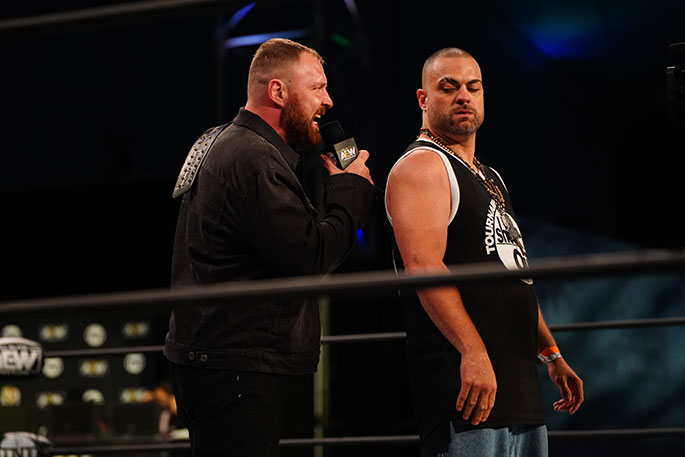 Jon Moxley is the current champ, but Eddie Kingston wants to take the title from him.

Other matches taking place at Full Gear include Eddie Kingston taking on Jon Moxley for the AEW title. Darby Allin is going head-to-head with Cody for the TNT Championship.

Check out the podcast in full here.