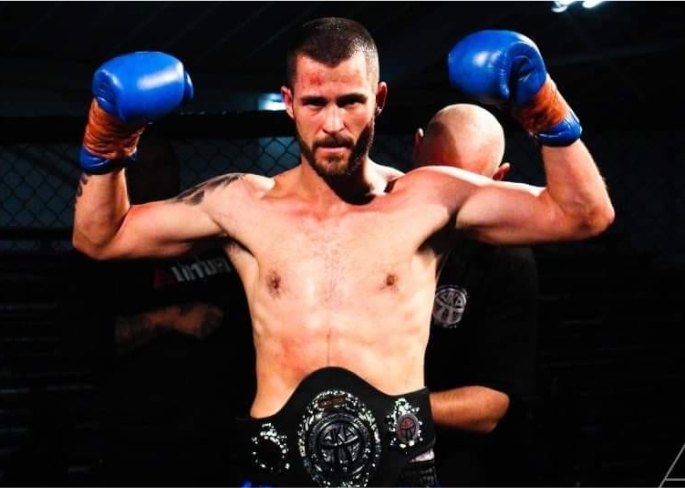 Tony "Killa" Jaggard will face Tihipuke Muay Thai’s Jesse Morrow-Wilson under full Thai rules in the main event of TMT Presents: To the Top, next Saturday, December 12 in Hamilton.

27-year-old Jaggard fights out of Mana Muay Thai in his hometown: Palmerston North. Since his first fight two years ago, he has amassed a perfect record of 14-0, in the process picking up three New Zealand titles and a North Island title.

Fight News caught up with Tony to ask him a few questions.

Hi Tony. Both you and Jesse have been on a streak lately. How would you describe him as an opponent? Have you watched his fights?

“To be honest mate, I don’t really know. He’s just somebody in my way.

How do you see the fight going?

“I’m definitely winning, mate. I hope to knock him out, but my main goal is to win. I’ll do what it takes to win.”

Both of you are New Zealand champions. It seems strange that this fight is not for a title.

“I thought the same. We were meant to be in a four-man tournament with Terrence Montgomerey and one other, but I think something happened to Terrence in his [King in the Ring] fight with Blood Diamond.

“So, it was meant to be a four-man but they decided to have us two fight for the prize money instead of it being a title fight.”

How does being undefeated affect your mental state going into a fight? Is there more pressure or less?

“Nah mate I don’t feel nothing.”

What started off your journey into the fight world?

“I might have been a bit of a troubled teen and had a few fights on the street. Obviously, it’s nothing compared to this, this is on another level.

“It’s something I really enjoy, so I got into it, and now I’m destined to be someone great. I know it, so I’m doing it.”

Who is your favourite fighter to watch?

“To be honest mate, I don’t watch a lot of fights. I prefer to be doing it.

“I remember watching a fight when I first started, between Victor Mechkov and Hayden Todd. That was a fight that always got me.

“I remember thinking ‘I can’t wait to be like them’ and I’m nearly there.”

Speaking of Victor Mechkov, he’s fighting in Lion Fight now. Do you plan to take your talents on the world stage?

How would you describe your style of fighting?

“Different to anybody. I always try to do more than my opponent. If you do more, then you’re more likely to win, eh.”

You tend to fight at a high pace, which must take a high level of fitness.

“Yeah, you train hard to be where you’re at. You get tired, but it’s all part of it. There’s always more.” 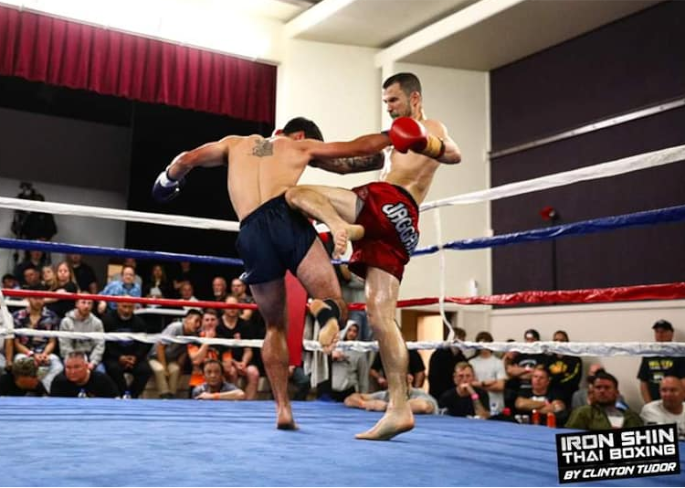 You’ve won titles under both K1 rules and full Thai rules. Which do you prefer?

“I don’t really mind, mate. I just wanna get in there.”

In your last fight you defeated Zen Neethling to win the WBC Professional NZ title. I didn’t see the fight; can you tell me what happened?

“It was good. I won convincingly. Unanimous decision.”

Is Blood Diamond the toughest fight in New Zealand at 75kg?

“To me, mate, I wouldn’t think so, nah. It depends, because different styles clash in different ways. It’s a hard question to answer.

“I think Oscar [Remihana, in King in the Ring] could have won that fight if he had pushed it.”

So you’re confident to step in there against Blood Diamond or anyone in New Zealand?

Thanks for the interview Tony. Looking forward to seeing you in action next weekend.

Tony Jaggard versus Jesse Morrow-Wilson will headline the card at TMT Presents: To the Top, next Saturday night in Hamilton. Follow TMT Fight Night on Facebook for updates.

If you’re in Hamilton and you want to catch the action, tickets are available from Claudia Peneranda on 021 810 033. 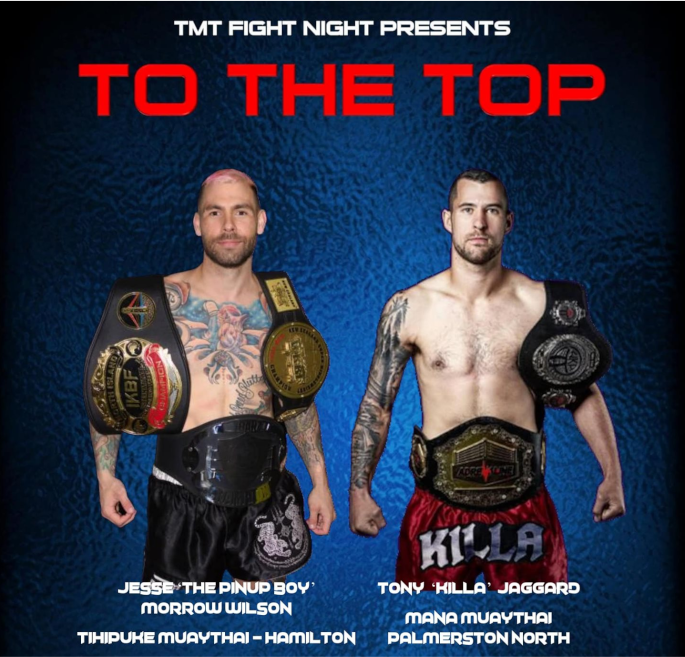