Elliott Compton to feature on ONE Championship main card 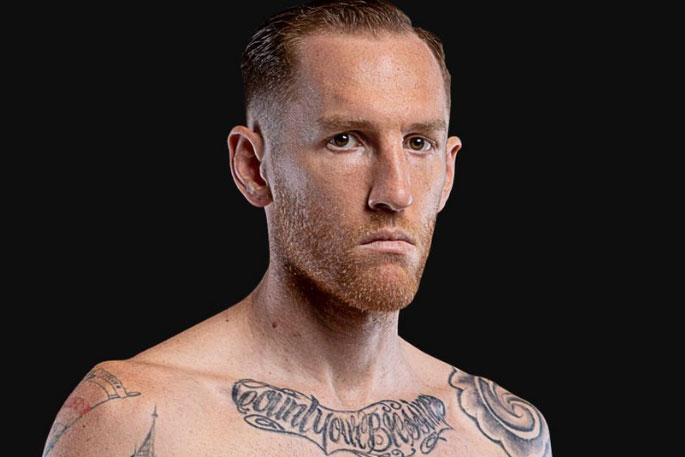 ONE: BIG BANG II is expected to send shockwaves through the martial arts world on December 11.

A stacked card will headlined by two explosive striking matchups.

The second match up will see kickboxing legend Nieky Holzken battles to keep his #1 contender spot against Australia's Elliot Compton.

Compton has been training in Martial Arts for over 10 years, in the arts of Muay Thai, Jun Fan Gung Fu, Filipino Kali, Maphilindo Silat, Shoot Wrestling and MMA, having also trained with various instructors and coaches from around the world.​

With a strong and lengthy background in Muay Thai & Kickboxing, Elliot is most known for his impressive professional fighting career.

He is the 5th ranked Lightweight in the ONE Championship Super-Series and has fought many of the greatest fighters throughout his career including Nieky Holzken, Tum Mardsua, Cosmo Alexandre, Tobias Alexandersson, Frank Giorgi and more.