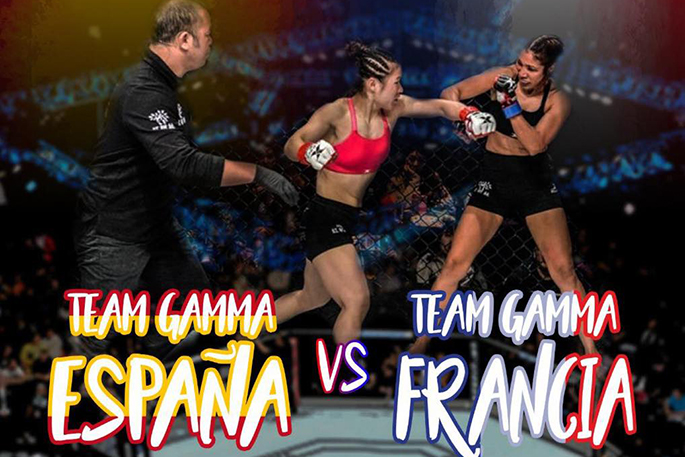 The long-awaited Hombres de Honor 104 has been rescheduled for February 6.

The event was initially scheduled for August and then postponed to December 2020. Both dates were cancelled due to pandemic, says a spokesperson for the World Kickboxing Network,

HDH 104 on February 6 will feature a contest between Team Spain and Team France with 15 bouts featured on the card.

The organiser of the event is Chinto Mordillo in association with AEMMA (Asociacion Espanola de MMA) and GAMMA (Global Association of Mixed Martial Arts).