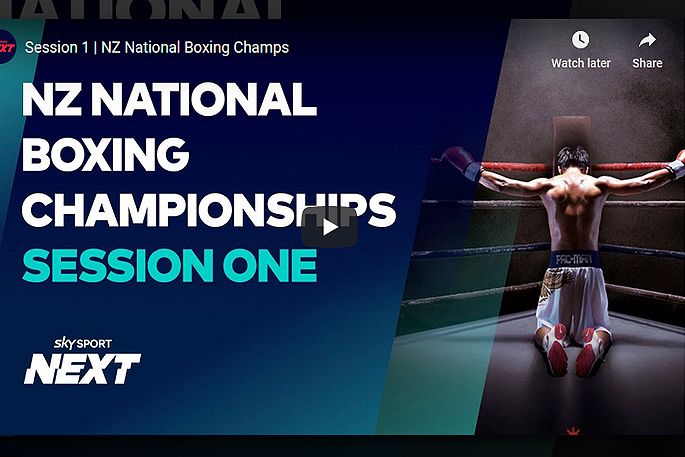 An action packed afternoon of boxing is being promised in New Zealand as the re-scheduled 2020 Boxing New Zealand Championships take place.

Ten bouts are set to be staged at the Te Rauparaha Arena in Porirua from 5pm.

The evening action will be rounded out by a Round of 16 contest, between Ali Ismatullah (Wellington/Hutt Valley) and Dan William-Morris (Canterbury) in the Welterweight division with the winner to move forward to the quarter-finals.

Watch the action live above.