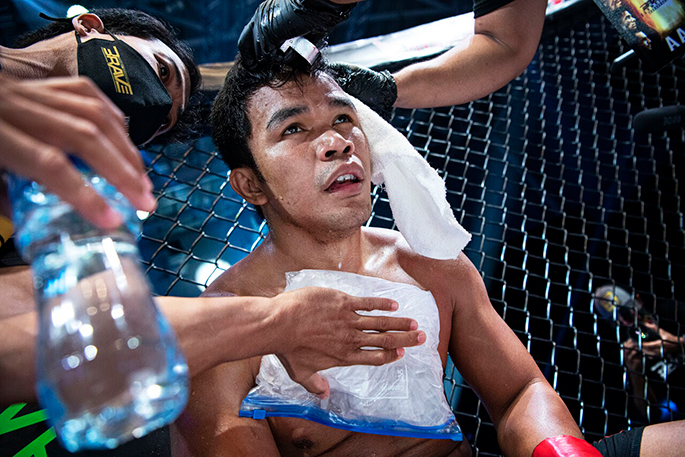 Regarded as one of the most celebrated athletes in Philippine mixed martial arts, Rolando Dy has signed an exclusive new three-year contract with a guarantee of five bouts under the banner of BRAVE Combat Federation.

Dy, who made his first BRAVE CF appearance in 2017, is glad that he will get to spend the prime years of his professional career with the fastest-growing MMA promotion in the world.

“This organisation took care of me when I was at the lowest point of my career as a professional fighter,” he says.

“Without hesitations, they gave me the opportunity to write a new chapter in my story as a combat sports competitor. Here I am today, one of the best fighters on their roster and in the world.”

“It’s an honour to represent this organisation on the global stage of this sport. I will surely do my best to give the fans and my supporters a performance to remember every time I step inside the cage." 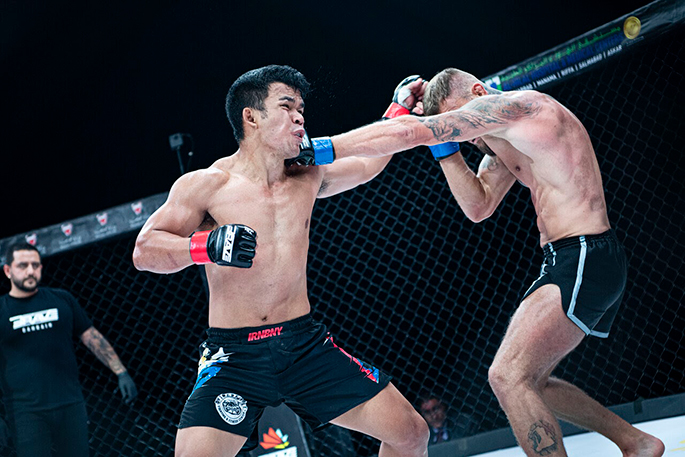 The Filipino superstar is coming off a sensational 2020 that saw him clinch the prestigious  BRAVE CF Fighter of the Year award with two remarkable victories as a lightweight newcomer.

Dy started to turn heads last year when he decided to move up one weight class higher and prevailed over Polish knockout artist Maciek Gierszewski at BRAVE CF 42 in September by way of razor-thin split decision.

“The Incredible” upped the ante nearly two months later as he accepted a short-notice bout against John Brewin at BRAVE CF 44, pulling off an upset win by defeating the 2019 Breakout Fighter of the Year via unanimous decision. 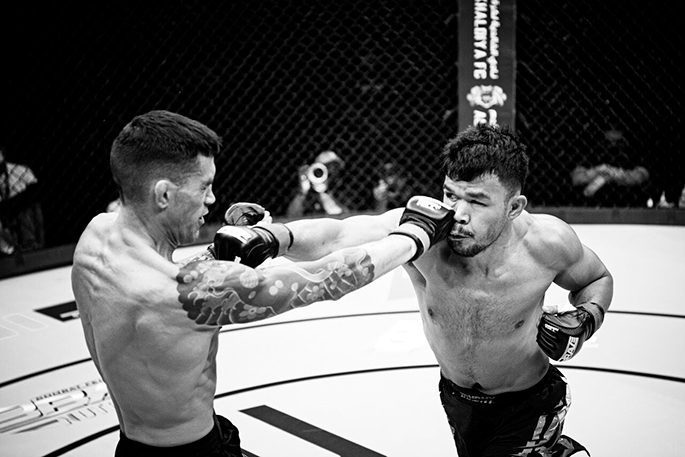 An encounter with division kingpin Amin Ayoub for the BRAVE CF lightweight world championship could be on the horizon for Dy later this year.

“I want that title shot in 2021. But if BRAVE CF thinks I have to prove it again, then so be it. I really don’t mind. Line them up and I will keep knocking them down."