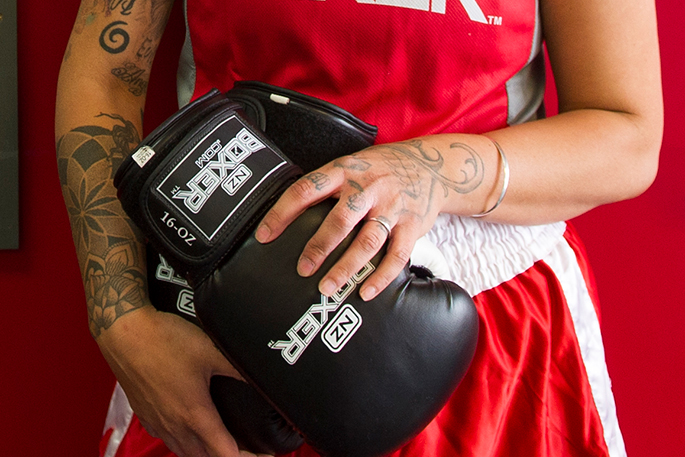 Day 3 of the action will get underway at 1pm today.

Day two of the Boxing New Zealand National Championships in Porirua featured a number of senior quarterfinals and semi-finals, with the participants desperate to advance.

There was a full suite of welterweight last eight contests.

First up Auckland’s Wendall Stanley was too good for Ali Ismatullah (Wellington/Hutt Valley) in earning a unanimous decision.

Tawhirimatea Toheriri (Shamrock) was taken a full three rounds of action by Connor Coppard, before getting the judges nod by way of split decision.

Day Three is likely to produce some of the best competition of the National Championships with plenty of senior semi-final action as the boxers battle for places in Saturdays title deciders.

Action will get underway at 1pm today.