VIDEO: DJ, Alvarez, Rodtang to headline ONE event in US 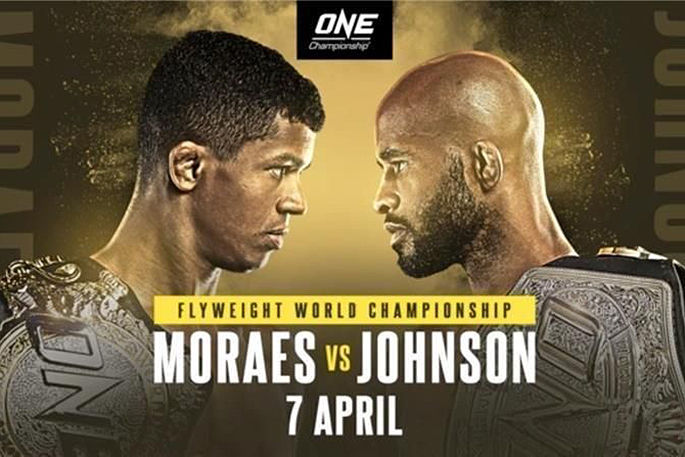 The event will air on April 7.

ONE Championship is preparing for another "ground-breaking" year as the MMA promotion gears up for a United States prime-time event.

ONE will air a what it is describing as a blockbuster card via its North American partners, with the card topped by a "massive" World Title main event on April 7.

After a shock debut defeat in March 2019, Alvarez roared back with a submission win over Filipino legend Eduard “Landslide” Folayang.

The Philadelphia native’s main goal is to wrap the ONE Lightweight World Championship strap around his waist, but the dangerous Lapicus could use “The Underground King’s” name to raise his own stock.