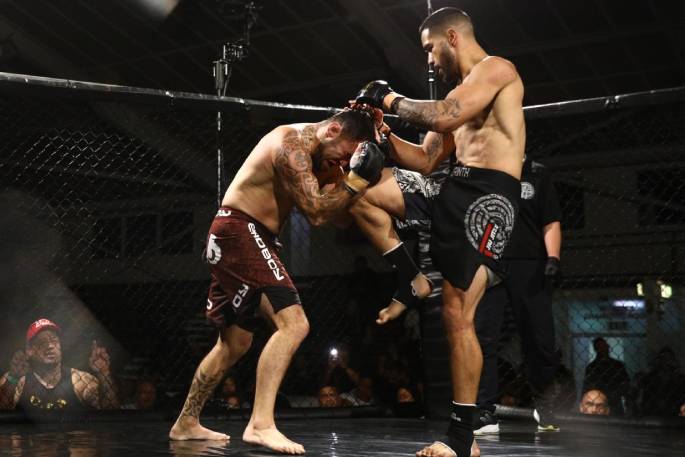 Undisputed Fight Series did not disappoint in Masterton on Saturday night.

The Saturday night show showcased some of the best New Zealand has to offer in the MMA scene right now.

Vake won the fight in the first round by TKO.

The fight was a no contest due to an illegal knee.

Check out the full results below: 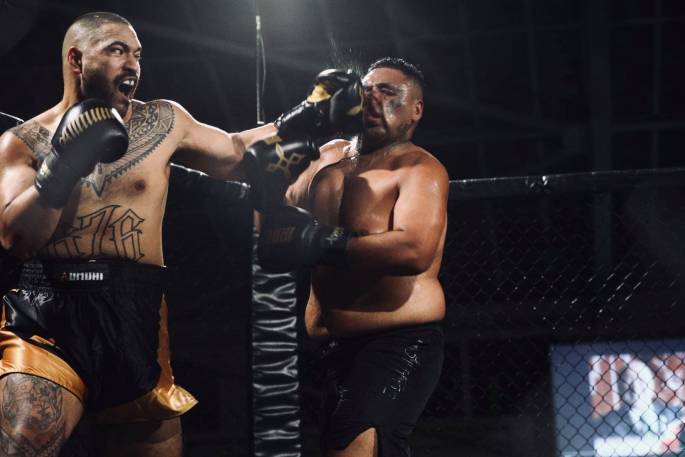 Fight 5, winner by TKO in round 2, Luke Cherrington

Fight 9 winner by KO in round 1, Earl Jay Pehi

Fight 13, No contest due to an illegal knee 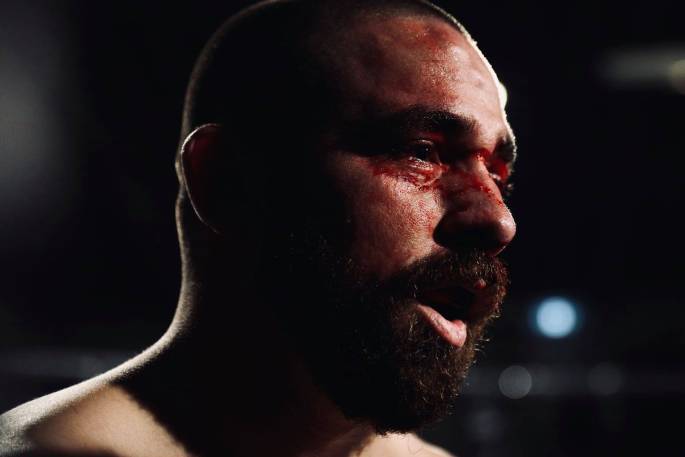