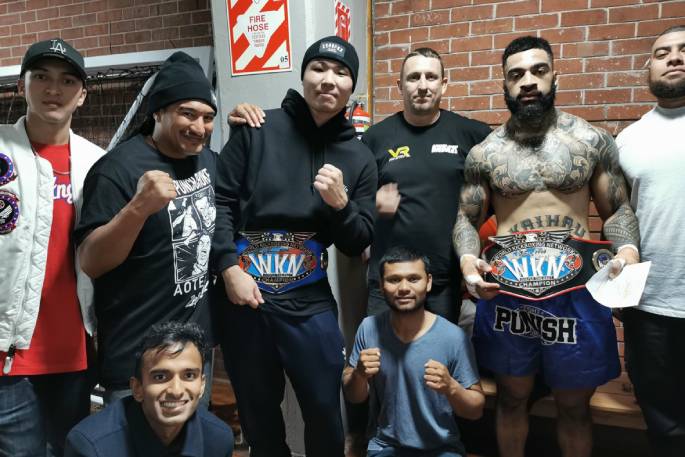 The event, promoted by Vahid Unesi, featured a series of kickboxing, Muay Thai and MMA bouts with five WKN NZ Cup titles contested on the night.

"Born to Fight 9" followed the World Championship and historic World Cup events produced in November 2020 and 2019.

The complete fight results can be found below.