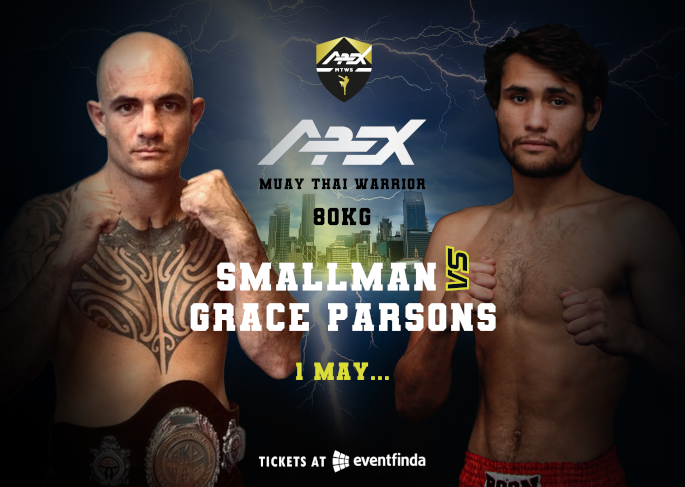 Rehua Smallman is stepping in on short notice to replace the injured Tony Funke against Haamiora Parsons-Grace, in the 80kg division of the Apex Muay Thai Warrior Series this Saturday, May 1.

Funke suffered a knee tear in sparring during preparation for his fight, which forced promoter Greg Nesbit to find a late-notice replacement.

Luckily, Smallman answered the call. He was scheduled to fight Swade Wallace for a New Zealand full Thai rules title the following weekend.

Fighting out of Alpha Muay Thai in Porirua, 38-year-old Smallman is a 20-fight veteran, winning a WKA South Island title in 2018.

Fight News caught up with Rehua Smallman to ask him a few questions ahead of this Saturday’s fight.

You’re stepping in on short notice to face Haamiora this Saturday. What went through your mind when you got the call-up?

“I was actually supposed to be fighting next weekend, on our show, but my guy pulled out yesterday. Then I got the cold call from Greg [Nesbit, promoter] and I was like ‘f*ck yes, I want to fight, awesome’.”

Have you faced anyone in the line-up before?

“I dunno who’s in it, man. I actually don’t know anything about it. All I know is I thought I didn’t have a fight, was super disappointed, but then Greg rang up and now I’ve got a fight!

“I love these short notice ones; you don’t know anything about who you’re fighting. You just rock up and say what’s up.”

Did you have to change anything in your training camp once you knew you were fighting this weekend?

“Yeah, I was supposed to be fighting a southpaw, haha. I’m a southpaw as well, so I’ve got my usual southpaw strategy which is what I’ll go for, I’d say.”

Have you started water-loading already? How much weight do you have to cut?

“Bro, I was sitting at about 79-80kg, so I didn’t have to cut anything, eh. I was actually sparring with Chris Eades and he mentioned he was fighting in it.”

When was your last fight, and who was it against?

“It was ages ago. Maybe two years ago, or something like that.” 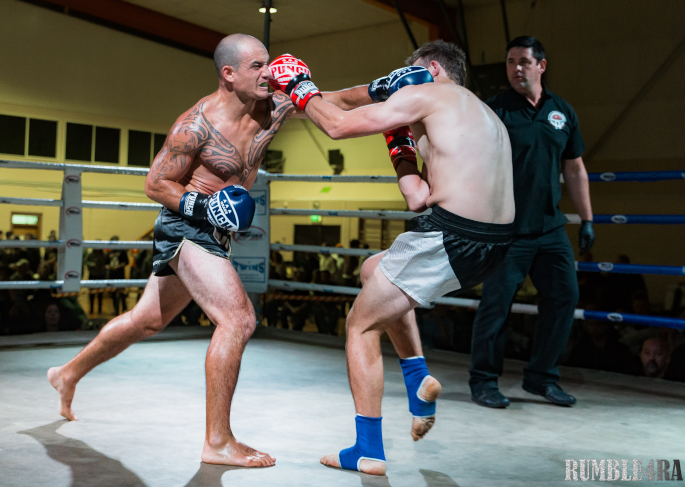 Why the long break, and why are you coming back now?

“Hahaha, because I’m 38 and I’m a single dad with three kids. It’s f*cking hard to train and organise my kids around all of that stuff.

“Also, I don’t like training in the cold. I’m old enough to know what I want and what I don’t want. So I usually just train in the summertime.”

So, you put on that belly in the winter then?

“Yeah man, haha. It’s the fighter’s lifestyle; up and down, up and down.”

You’re a dentist? That’s an unusual profession for a fighter.

“I fought Vic Mechkov once, so it was the dentist versus the lawyer, haha.”

Can I get a prediction for Saturday?

Thanks for your time Rehua. All the best for Saturday!

Apex Muay Thai Warrior Series #2 takes place this Saturday, May 1, from 5pm at Urban Sport Gym in Birkenhead, Auckland. VIP tickets are sold out, but there are still limited GA tickets available from Eventfinda.

If you can't make it to the event, it will be live streamed on Fight News PPV. To subscribe, first register an account on the Fight News site, then activate it through the email link. Then subscribe to the PPV here. 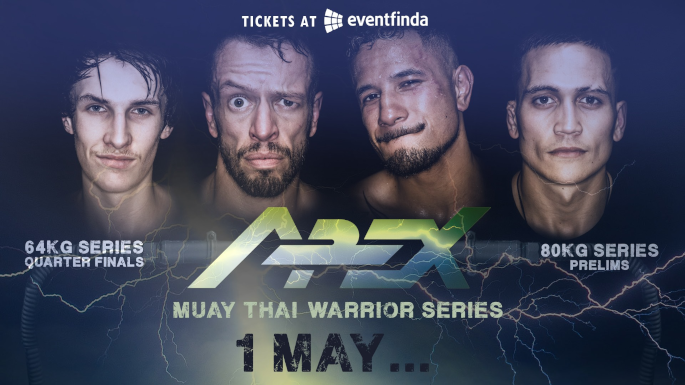