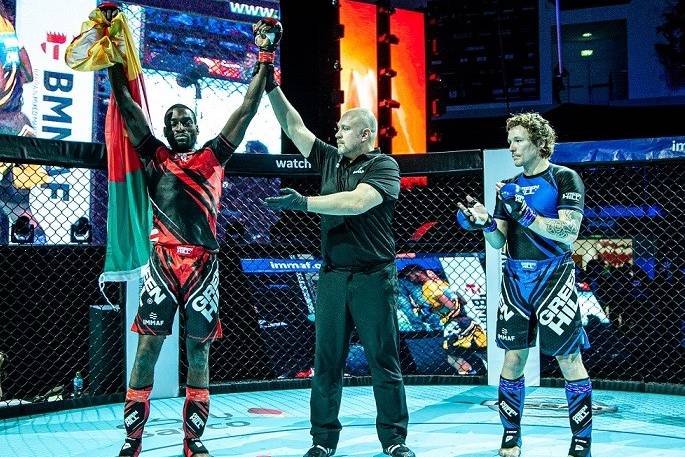 As a show of support of solidarity against racism in sport, the International Mixed martial Arts Federation is will be joining a global social media blackout.

IMMAF is to show its support for British football organisations as they go silent on social media this weekend in from 3pm BST on Friday, April 30, until 11.59pm BST on Monday, May 3.

Premiership Rugby and the England and Wales Cricket Board are among other sports organisations to have announced their participation in the blackout.

IMMAF CEO Densign White MBE, OLY, who is also chairman of diversity charity Sporting Equals, says there is no room for racism in sport.

"There needs to be a zero-tolerance approach to the abuse of athletes and participants in all its forums, including social media, where perpetrators can feel safe in their anonymity and in the knowledge that they will not be held accountable.

"These targeted and, at times coordinated, attacks give license to discrimination and abuse in the real world, shut down real communication through allowing bullies to create a toxic environment of fear, and discourage diversity in sport both on and off social media.

"In line with the values of the Olympic movement, IMMAF is wholly committed to racial and gender equity and we wish to show our solidarity with other sports in getting behind this initiative.”