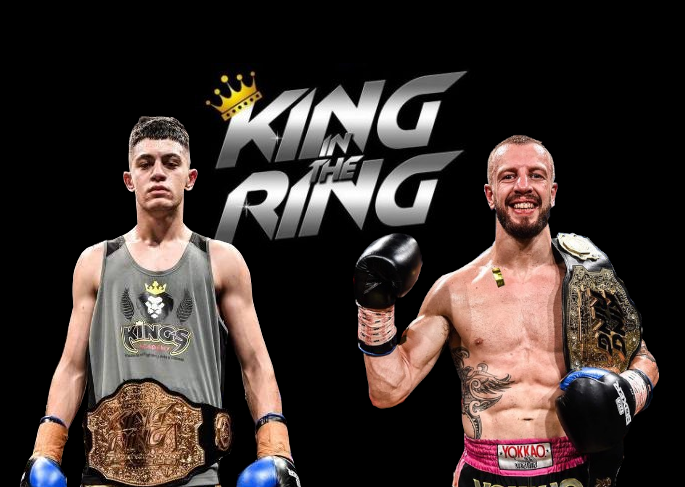 When Rob Horrocks won the 68kg King in the Ring tournament in March, it did not take long for former 68kg King Arshia Ebadi to call him out on social media.

Ebadi won the 68kg tournament in June 2019, defeating Shem Murdoch, Thomas Maguren, and Josh Marsters in one night. He was 18 years old at the time.

Last Saturday, May 1, Horrocks defeated Yassin Yass to advance to the final of the Apex Muay Thai Warrior Series 64kg division. He will face Travis Schwitzer in the final bout on September 4. The event is available for replay on Fight News.

Ebadi took to Facebook on March 31 to state his intention to fight the new 68kg King in the Ring, with the following post:

Congrats champ Rob Horrocks. But you the 3rd best after me & Hayellom Tesfay in our division. Let us know whenever you down to run it up and we unify that strap.

Ebadi has set his sights on MMA and, according to his trainer Vahid Unesi at Kings Academy, would fight Horrocks under whichever ruleset he prefers:

With Horrocks not booked for another fight until September, and a heavyweight King in the Ring tournament booked for June 19, perhaps we will see the two face off in a 68kg superfight on the undercard.