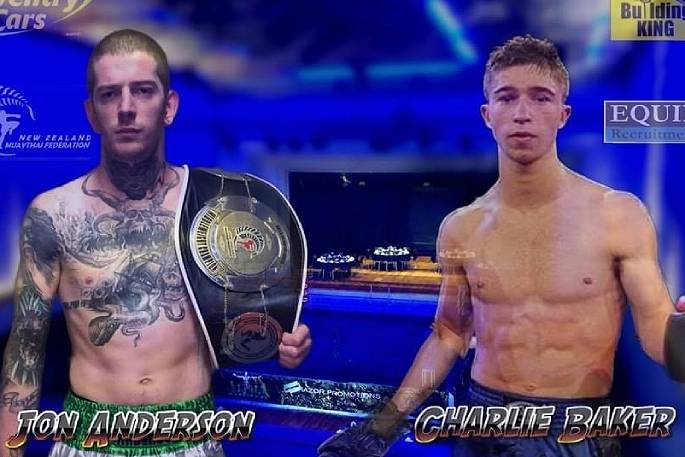 An epic night of fighting is on the cards for May 8, as Lower Hutt hosts the second instalment of Rumble.

Howver, due to pull outs and injuries, organisers have been forced to reduce the card to nine fights.

The night, which is being held at the Lower Hutt Town Hall, will be headlined by Jon Anderson vs Charlie Baker in a three round K1 kickboxing fight.

Fighting on the night will be:

Doors open at 6pm, with the first fight kicking off at 6.30pm.