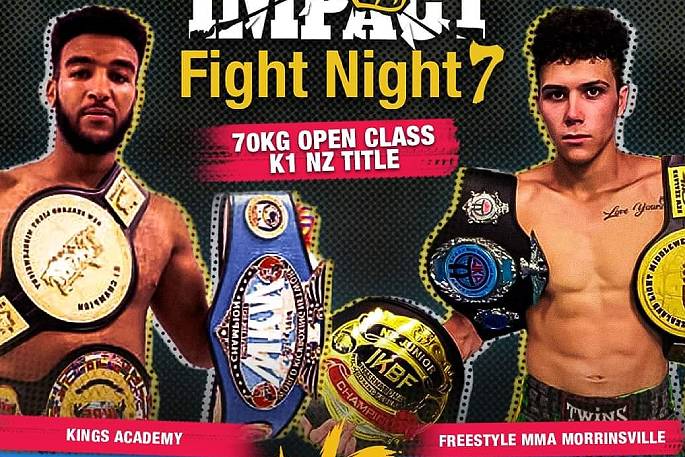 The mighty Waikato have issued the challenge at Impact Fight Night 7, and fighters from around the country have answered.

A total of 15 fights have been lined up for the Impact Fight Night at Fresstyle MMA in Morrinsville on May 8.

Click here for more information about the fight night.