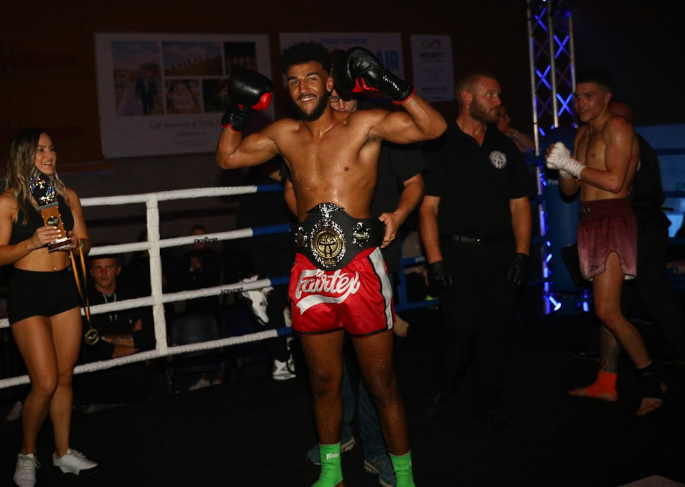 The event was live-streamed by Fightshow.live and is available for replay until May 16 at www.fightshow.live/impact-7.

The results of the fight card are given below: