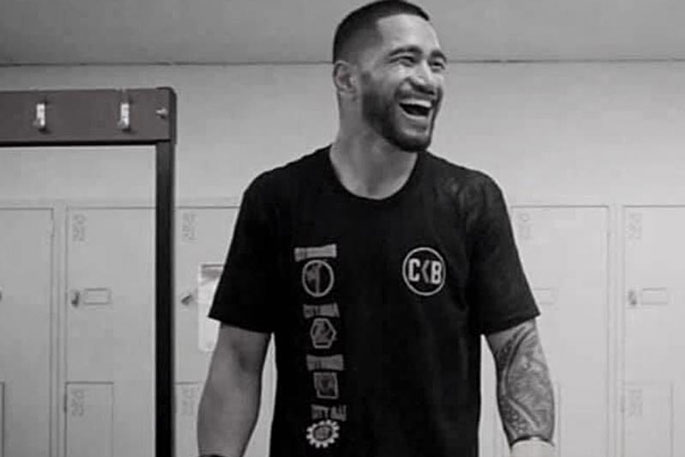 Fau Vake’s death was announced on the weekend. Photo: Givealittle.

The fight community is coming together to support the family of Fau Vake.

Vake, a promising MMA fighter in New Zealand, died on the weekend after being admitted to hospital in critical condition a week prior.

In a statement released on the weekend, combat sport commentator Mike Angove confirmed the fighter's death.

"At this tragic time, the Vake family and City Kickboxing ask for time to grieve and reflect on the loss of Fau, a father, a son and a much loved brother to us all.”

Vake was hospitalised after a brawl erupted on Symonds Street at about 3am on Sunday.

People wishing to donate, can do so here: https://givealittle.co.nz/cause/vakefamilyforever?fbclid=IwAR3m2OrYvcYeEhi5LOowi_K1xN3SzL1qeKZPxYt_mtp5c-Xv6HIdPXgtwf0