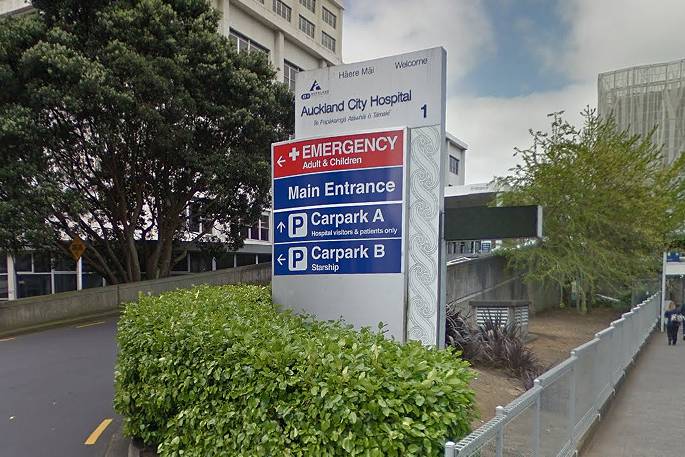 One of the four men charged in connection to the death of MMA fighter Fau Vake is now facing a manslaughter charge.

Vake, a City Kickboxing fighter, died in Auckland City Hospital on May 23 after being assaulted a week prior.

Vake was hospitalised after a brawl erupted on Symonds Street at about 3am on Sunday, May 16.

Police investigating his death have now charged a 29-year-old man with manslaughter.

All four of the accused appeared in court on Tuesday, reports Stuff.co.nz

A 32-year-old man has been charged with common assault.

During their appearance on Tuesday, defence lawyers requested name suppression.

No pleas were entered in relation to the charges and Judge Anna Fitzgibbon remanded the accused on bail until their next court appearance on June 23.