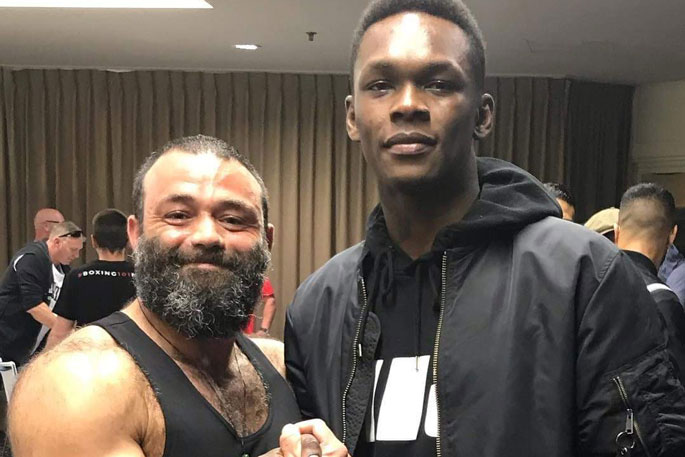 The New Zealand fighting community is in mourning this week following the news of the death of American trainer Bernie Hopalian.

Boxing commentator Benjamin Watt says everyone is saddened by the news.

"Some people will know Bernie from when he came over with multiple talented American boxers, some who were just starting out including James Wilson, Derion Chapman, David Roberts and more. His fighters would always showcase on Craig Thomson shows.

"He also cornered Lui Te'o for one of his fights while Bernie was here in New Zealand. "

Bernie was a trainer in all combat sports including Boxing, Kickboxing and MMA.

"He always had a smile on his face while he was in New Zealand. Spoke to everyone and gave his advice to people who asked. A very nice guy.