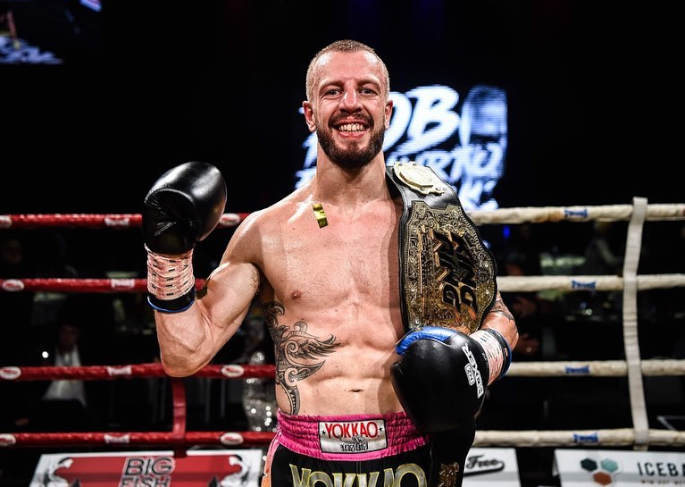 Fight Science’s Rob Horrocks and Noah Shepard will be sharing their knowledge this weekend as part of a fundraising event for the Wakatipu Youth Trust.

Talking to Fight News ahead of the event, Horrocks, who is the head coach at Fight Science, says they are having a winter market at the gym to raise money for the Wakatipu Youth Trust.

He says it will have local food crafts and a couple of bands from the youth club playing some music.

“As part of that, I’m going to do a fighters seminar and my fighter Noah Shepherd will be running a beginners seminar before that.”

Rob says there will also be a dead lift seminar for those interested.

“Noah will do the basics of footwork, attack and defence.

“My seminar will include some theory about the scoring differences in Muay Thai vs kickboxing and mental prep for fighting followed by some of the drills and skills that I teach and practice at Fight Science.

“We will hopefully finish with some sparring and I can show people how I prepare my fighters and myself, darkside style,” laughs Rob.

Check out the link below for more information.