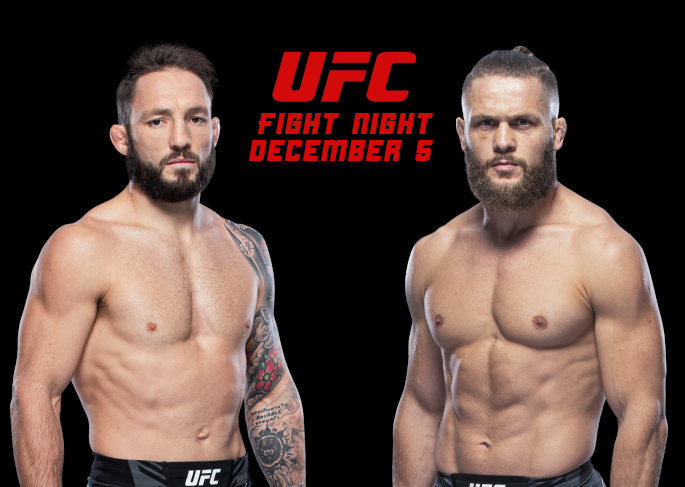 A lightweight striking extravaganza has been booked for UFC Fight Night 199 on Sunday, December 5 (NZT).

New Zealand's Brad Riddell will face streaking Rafael Fiziev in what promises to be a wild fight.

Both men are products of Tiger Muay Thai in Thailand, with Riddell being the gym's former striking coach and Fiziev currently filling that role. The striking credentials of both fighters and their recent performances promise fireworks on December 5.

12th-ranked Riddell is 4-0 in the UFC since his promotional debut in 2019, most recently winning a 3-round firefight with Drew Dober which saw him crack the top 15 in the UFC Lightweight rankings.

Hot on his heels in the rankings at number 13, Fiziev has been on fire since losing his promotional debut to Magomed Mustafaev in 2019, with a 4-1 UFC record including a terrifying KO of Renato Moicano in December 2020.

The official UFC stats on both fighters are starkly similar; Riddell with a 59% striking accuracy and Fiziev with 57%. This fight has Fight of the Night written all over it.

UFC Fight Night 199 is scheduled to take place on Sunday, December 5 (NZT) at a location to be determined.