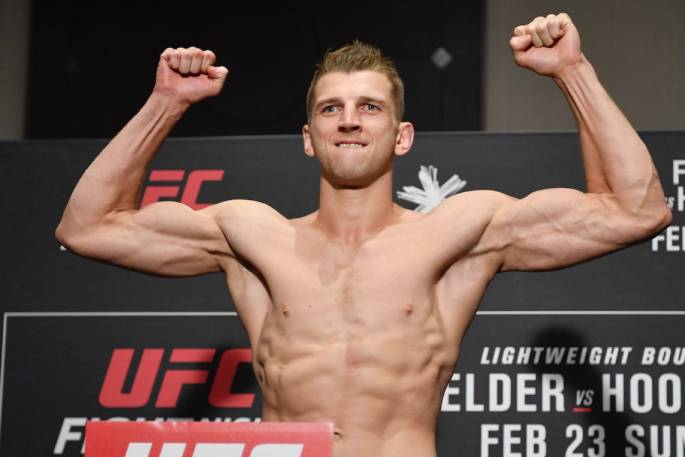 New Zealand's Dan Hooker is supposed to be preparing to fight Nasrat Haqparast at UFC 266 on September 26, instead he is in a battle with immigration.

The lightweight fighter is still waiting to get approval on his US working visa to allow him to head to Las Vegas tomorrow in preparation for his UFC fight.

New Zealand current Level 4 restrictions in Auckland has caused delays in his visa being approved.

Hooker has been told that the visa may not be ready until next week, reports 1News.

Hooker admits he will likely have to withdraw and points out that other City Kickboxing team-mates including Israel Adesanya have encountered issues scheduling fights due to New Zealand’s lack of MIQ vouchers.

“I can’t speak for the City Kickboxing team as a whole but for me personally it looks like we’re going to be forced offshore,” Hooker told 1News.

When the article went live, there was no news about whether or not the fight had been called off.

We will provide update when we can.