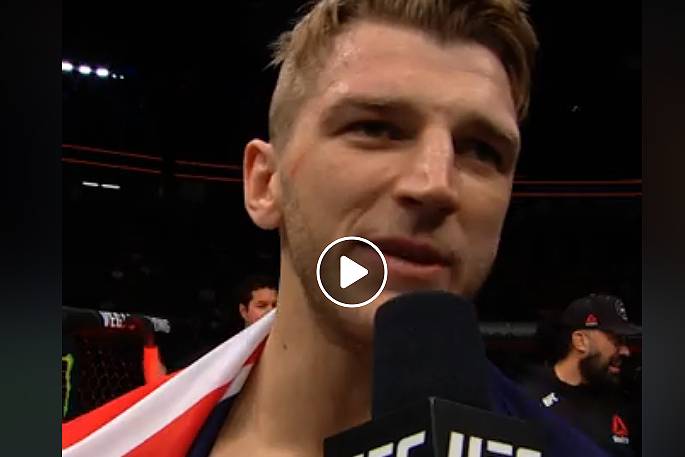 It's the news most of the fighting community has been waiting for.

New Zealand's Dan Hooker is hopping on a plane bound for the United States.

The lightweight fighter has been in a battle with immigration waiting to get a work visa approved.

Today, he got the news he had been waiting for.

In a video on Facebook, Hooker shows his passport and boarding pass and just says; "Mumma, we made it".

Hangman is heading to the starts to fight Nasrat Haqparast at UFC 266 on September 26.