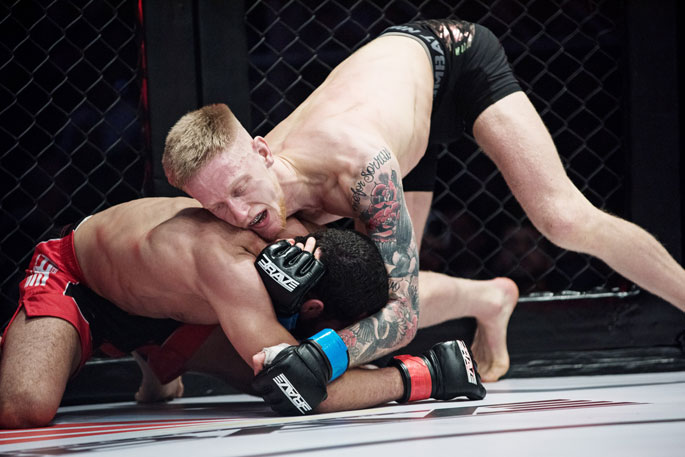 Hard-hitting Brit dynamo Sam “The Future” Patterson is days away from his pivotal lightweight clash against promotional newcomer and hometown favorite Kamil Magomedov at BRAVE CF 55 in Rostov-on-Don, Russia on November 6.

Though Patterson is a veteran of the BRAVE CF cage, he hasn’t faced someone near the caliber of Magomedov yet in his young career as the Russian has 14 fights under his belt and has won 11 of them via submission.

Furthermore, Magomedov is considered much of a threat on the ground, which could put a ferocious striker such as Patterson in a tough situation over the course of three rounds.

However, the Englishman is motivated to give his Russian opponent a rude awakening when the fight hits the mat. 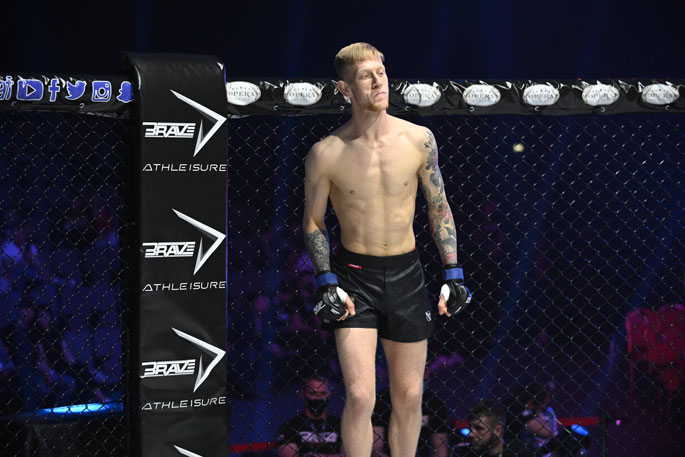 "I've got a jiu-jitsu game, and I've got a wrestling game. I just haven't shown it yet because everyone wants to strike with me,” Patterson stated.

By looking at Patterson’s impressive 7-1-1 record, it somehow backs up his claims as “The Future” has three victories by way of submission.

The last time he got a cage foe to tap was when he forced Ireland’s Cian “The Warrior” Cowley to wave the white flag in the third round with a rear-naked choke.

In the final stretch of his training camp at the world-renowned Team Crossface in Watford, England, Patterson hopes that his revamped set of skills will carry him to victory on November 6.