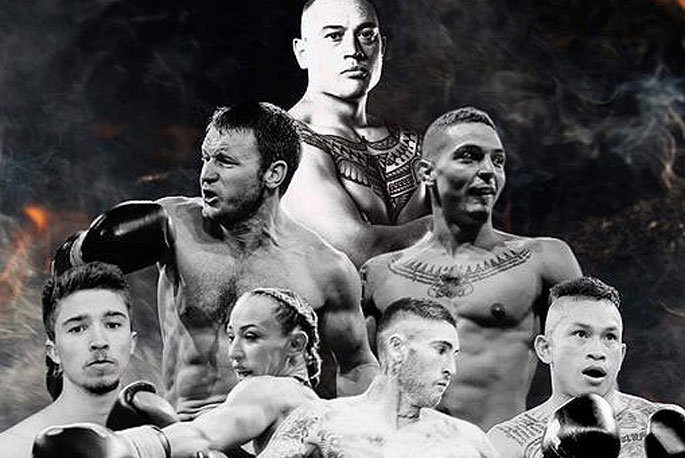 An ISKA and NZPBA sanctioned muay thai, K1 kickboxing and boxing extravaganza is being planned for April 2022.

Organisers of King of Kings 10 are promising a massive night of entertainment showcasing K1 kickboxing, muay thai and boxing.

The event was initially scheduled to take place at November 20, 2021, but organisers have made the decision to host the fight night on April 23, 2022.

"Be prepared to see some of the best combat sports competitors from the North and South Island," says a post on Facebook.

​​​​​​​"A stacked fight card including six ISKA titles up for grabs and a show-stopping tag team tournament - you don't want to miss out!"

King of Kings 10 - Unfinished Business will be held at the Cowles Stadium.

*Date and fight card are subject to change dependent on Covid-19 alert levels in Christchurch.