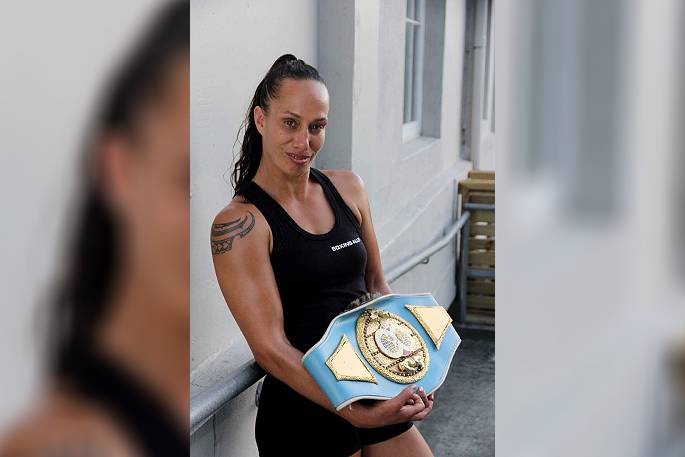 This month marks the 11th anniversary of New Zealander Daniella Smith returning to New Zealand after winning the inaugural IBF Women’s World title back in 2010.

The fight was a close match with judges scoring 96 - 94, 96 - 93 and an unusual score compared to the other two with 99 - 90 with Daniella winning the IBF Welterweight title by unanimous decision.

Smitha fought very well and scored a knockdown against Jennifer in the eighth round.

On November 15, Smith returned to New Zealand as a world champion.

Smith has had an amazing boxing career including competing at the world championships in her amateur years to becoming a professional world champion.

In her amateurs, she fought in 40 fights in a space of six years.

In that time, she had won multiple New Zealand titles, won the Oceania title which qualified her to compete at the 2002 World Championships in Turkey.

The two would fight twice in their careers with Daniella winning both fights and winning her first New Zealand title in 2006, winning the NZPBA Super Welterweight title.

She would win her second New Zealand title in 2008 against Lisa Mauala, winning the NZPBA Welterweight title.

Smith made history by becoming the first-ever female to win a New Zealand boxing title in multiple weight divisions.

So far, only two women have matched that record including Mea Motu and Lani Daniels.

Geovana Peres has also won two New Zealand titles, however, they are both in the Light Heavyweight division.

At this time, Smith only had one loss to her record, which is against multiple-time World Champion, American Layla McCarter.

This fight was to prepare for the world title fight. Daniella won the fight by unanimous decision.

This of course led to her fight against Jennifer Retzke.

Despite Jennifer Retzke losing to Daniella Smith, Jennifer went on to win her own IBF World title in the Super-Welterweight division.

Her legacy lead to inspiring women across New Zealand to fight in the sport of boxing, including the next New Zealand World champion Geovana Peres who won the WBO Womens World Light Heavyweight title in 2019. 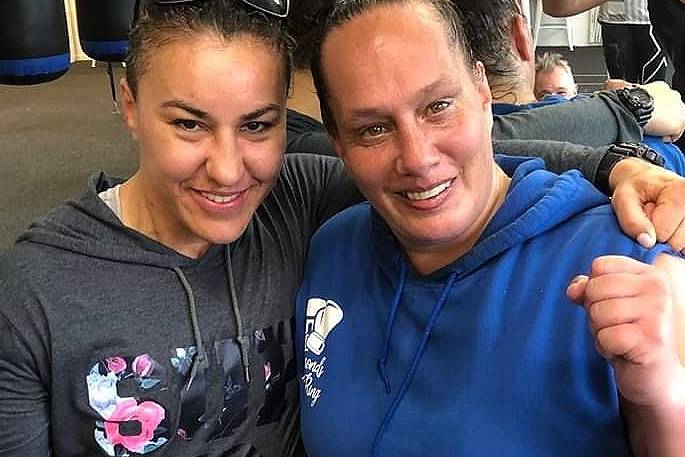 Today, Smith is a promoter and trainer as she trains the next generation of amazing female boxers while raising money for women refuge, fighting against obesity and giving back to the community.

In 2019, the first-ever New Zealand Boxing Awards took place online, awarding Smith a spot on their own hall of fame.