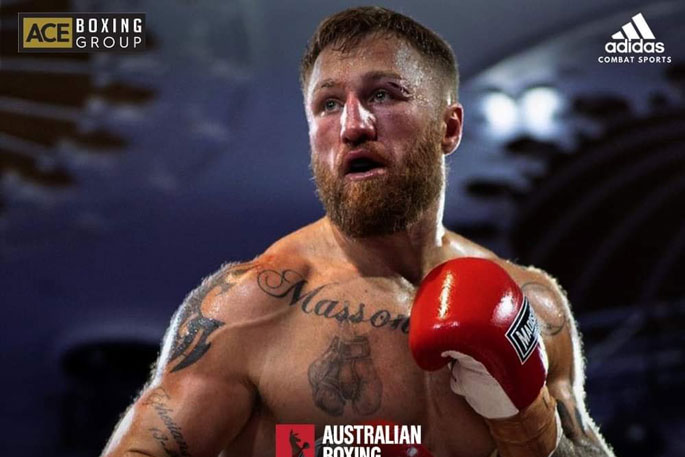 The weekend bout was to see who would unify the titles.

Masson came into the fight as the underdog, going up against a very experienced Flanagan who has fought more than five New Zealanders in the past.

The fight is one of the best fights that has come out of 2021, in my opinion, and could be a contender for the fight of the year award.

The fight was close throughout the evening and showcased some very entertaining rounds.

The first round didn’t start off very well, with Masson getting knockdown.

However, it didn’t bother the Kiwi fighter that much as he got up as nothing happened.

Masson got his payback when he knocked down Flanagan with a body punch later in the fight.

During the fight, there were moments where Flanagan was taunting Masson to punch him, possibly to lead him into a trap.

Masson, however, was very smart and would only get in when he could avoid what Flanagan would throw.

At the end of 10 rounds, the judges scored a majority decision win in favour of Floyd Masson.

When the announcer announced the results, Flanagan dropped to his knee and broke down.

Masson showed great sportsmanship and also dropped to his knee to comfort his opponent, and hugged him.

Following the win, Masson is now ready to take on more international opponents.

He is now ranked just as high as David Light and Jai Opetaia on Boxrec.

Another New Zealand born boxer that was on the card was Ricky E Silva, who won his fight by TKO over Victor Oganov.

You can watch this event free on youtube: https://www.youtube.com/watch?v=fUYqyBXz2DM&ab_channel=AceBoxingTV