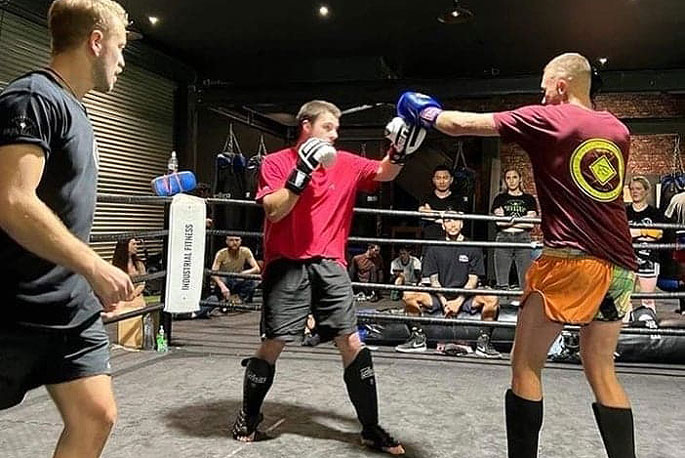 Plans are in place for more future muay thai interclub events in Queenstown.

Rob Horrocks, who organised the event, says they had teams travel from Timaru, Invercargill, Gore and Dunedin to take part in what ended up with a total of 18 bouts - 15 muay thai and three boxing.

“Thanks to everyone who travelled to Queenstown on Saturday to take part and help out with the first Fight Science Grass Roots Muay Thai interclub, and to the Fight Science team for helping me hots and representing us so well.

“Hopefully this was the first of many.”

Rob says the plan is to make these a regular event in the new year and give the novice fighters a platform to test out their skills and techniques before heading into scored bouts on bigger shows.

“I’m looking at the end of Jan/early Feb for the next one, stay tuned for more of what to look out for.”