In the same event, New Zealander Jonathan Taylor made a surprise return with a massive win on his return.

Weeks ago, Jamie Porter announced that the title fight was going to be the last fight of his boxing career.

He has fought in multiple fight codes, has won the Queensland state cruiserweight title during his 13 year career.

Waikato Falefehi went into the fight with only two wins and 17 loses coming into this fight.

He is well known for his fight against Sonny Bill Williams, where he knocked the former All Black down before losing by decision.

He also has a knockout win over retired Australian boxer Nick Midgley.

Despite his record, he is still a dangerous boxer.

After eight rounds of boxing, Waikato won the fight by unanimous decision with the judges scoring the fight 80 - 72, 79 - 73 and 78 - 74 with Waikato Falefehi taking home his first title belt, the vacant Australasian Heavyweight title. 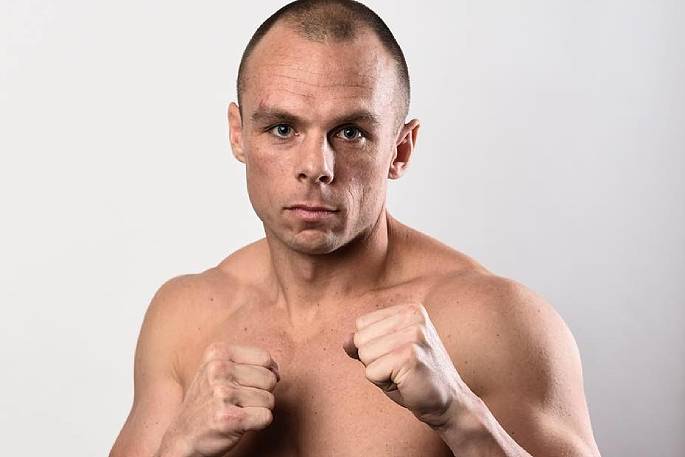 On the undercard, New Zealander Jonathan Taylor made a surprise return to the boxing ring, after retiring in 2018.

However, Taylor, out to prove them wrong, won the fight by split decision.

On his Facebook page, Taylor says “I’m stepping back into the ring to do my thing. Except this time it’s not just for me, I’m fighting to help raise money for a really good cause. Time to put your fists up and knock out the stigma associated with men's health.”

Hopefully this is just the beginning for Taylor as he had so much potential in boxing, especially with the knockout power he has.

Could we see him fight for the Australian national or Australasian title in the new year?